Learn the basics of analysis for the forex market, digital currencies, and foreign currencies – EDA-AH
EDA-AH

Learn the basics of analysis for the forex market, digital currencies, and foreign currencies 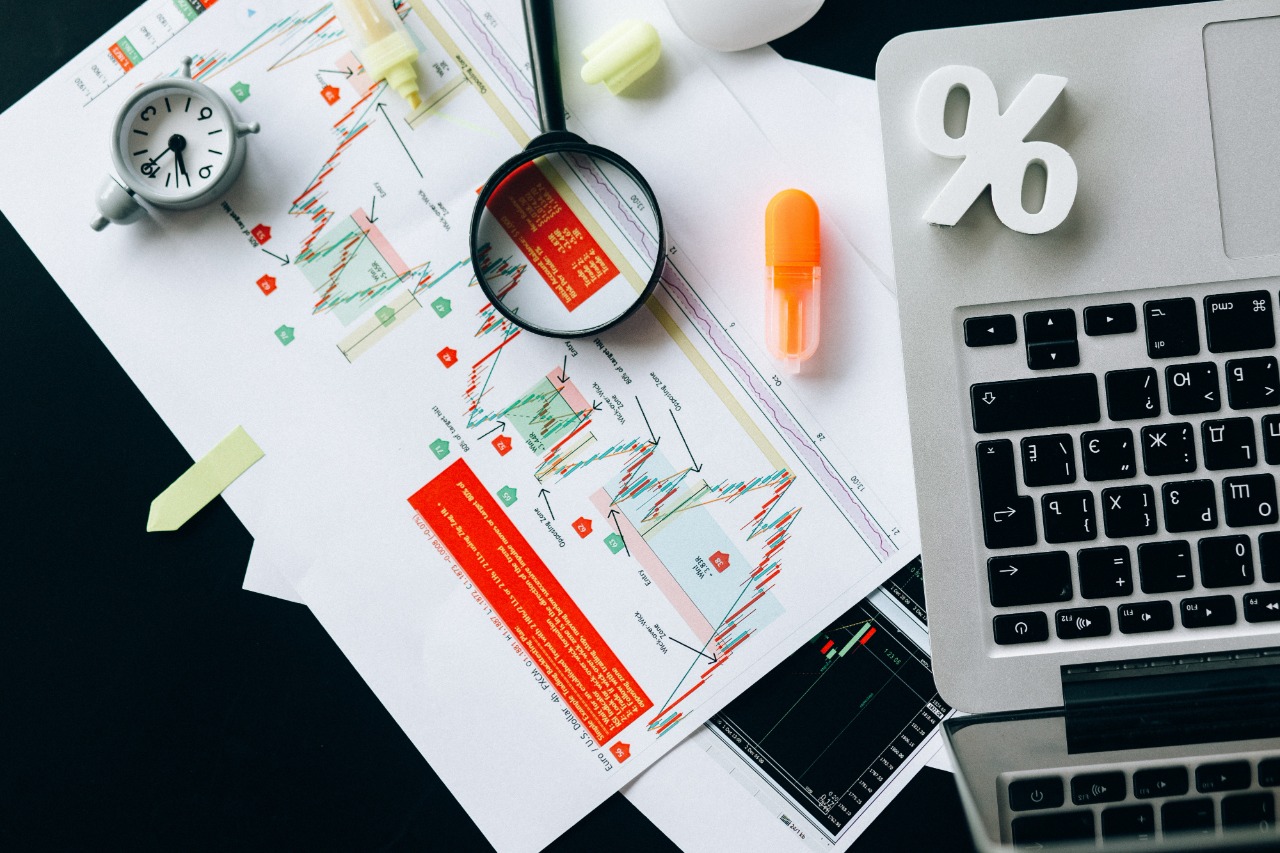 Changes in the prices of world currencies, raw materials and metals are associated with a long list of events that affect the situation in a particular country and in the world. Circumstances may vary, they are not fixed, either political changes or natural disasters These events are considered when conducting a fundamental analysis. With an analytical view of history, it is possible to trace the interrelationship between the switching of heads of large corporations, heads of states, changes in the volume

On what is fundamental analysis based?

What concerns the trader primarily is the possibility of making a profit by predicting the direction that the chart of a financial instrument will take during the beginning / end of a particular event. Part of the analysis includes the study of history that allows to assess the volatility at the time of news release, the direction of the trend when values   are announced higher or lower than expected.

The basics of the forex analyst

Prices do not change automatically, but there are many reasons

The influence of various factors on price movement can be expected.

Correctly made calculations of the dynamics of economic / political factors allow to judge reliably on future price changes.

You can use the main analysis of the forex market directly, in addition to technical analysis As the negative analysis of price movement may lead to serious complications such as the early closure of open deals or the activation of those orders, which the trader was previously counting on to bring him at least “zero”, that is, no loss. There is an opinion that the release of news temporarily violates the principles of technical analysis, so when trading on the basis of technical analysis, it should be stopped and returned to it only after the return to the usual rhythm of volatility.

Types of news that affect the market

To quickly understand what fundamental analysis is, you can use the economic events calendar on the Alpari website, where the most important events in the countries of the world are reported on a regular basis. You should study how it affects the exchange rates or the prices of oil, metals and other assets separately, because no one will reveal the “secret”.One of the best ways is to monitor price changes through the chart, and this makes it easier to solve the problems you face during trading. Fundamental analysis requires having information about the real situation in the countries in which the trader plans to earn money by trading their national currency.

According to the degree of influence on the market, news is divided into the following categories:

Event calendar can be used in fundamental analysis

In practice, news is characterized by the value of volatility at the time of publication, and the presence of a planned, chaotic or impulse movement that impedes the trading process. For this reason, trades may be closed prematurely and with minimal profit, despite the activity of the Trailing Stop feature.

On the other hand, the potential profit at the time of the news release is very tempting. In order to ensure profit in forex, you must know the direction of price movements Here fundamental analysis is indispensable. Profit can be obtained from any news, the main thing is to choose the right moment when opening a deal. This approach will help you make the most profit, entering the market at the top, and not in the middle of the process, as often happens when trading on the news.

The value of the national currency of any country is affected by news of foreign and domestic policy. So, instability weakens the currency and lowers it. During periods of presidential and parliamentary elections, there may be fluctuations caused by rumours, often unconfirmed. In the opinion of experts, such situations are deliberately provoked, in order to use a temporary decrease or increase in prices to extract a profit.

But political news does not affect the trading market much. For example, the position of a politician is known in advance, so at the time of the official publication of his speech, there will be no special price fluctuations. Sometimes traders are faced with unforeseen factors for them, for example, “the declaration of another opinion” and the subsequent interpretation “that everyone misunderstood them”. Such a situation usually leads to an impulsive movement of asset prices, up or down, as well as to a quick return to what it was before.

The role of political news in trading is relatively insignificant. Forex fundamental analysis usually considers it as an additional factor that has a greater impact on the long-term perspective, while short-term trading is conducted on the indicators of the economy.

How to become a forex millionaire

What is the forex market? How do you start working in the financial markets?